Whether it's free consultancy as you explore digital opportunity or a commercial need for Studio services, we are delighted you've dropped us a line.

Fields marked with an asterisk (*) are required.
Thank you! We'll be in touch soon!
Oops! Something went wrong. Please use the alternative contact details below : (
Alternatively phone 021 541537 or e-mail agency@fathomsolutions.co.nz , we'll answer or get back to you straight away.

For Fathom founder Jeff Strang, the opportunity to join the Dickey Boats team on a delivery voyage of its flagship Semifly 45 from New Zealand to Australia presented the perfect mix of professional expressionism and justified escapism.

'Opua to Sydney - traversing the Ditch on a Dickey Semifly 45’ appeared in Club Marine Magazine, and as PR in heavily edited short-form across the various marine publications. It now ranks as one of the company's top SEO performers on the Dickey Boats' website. 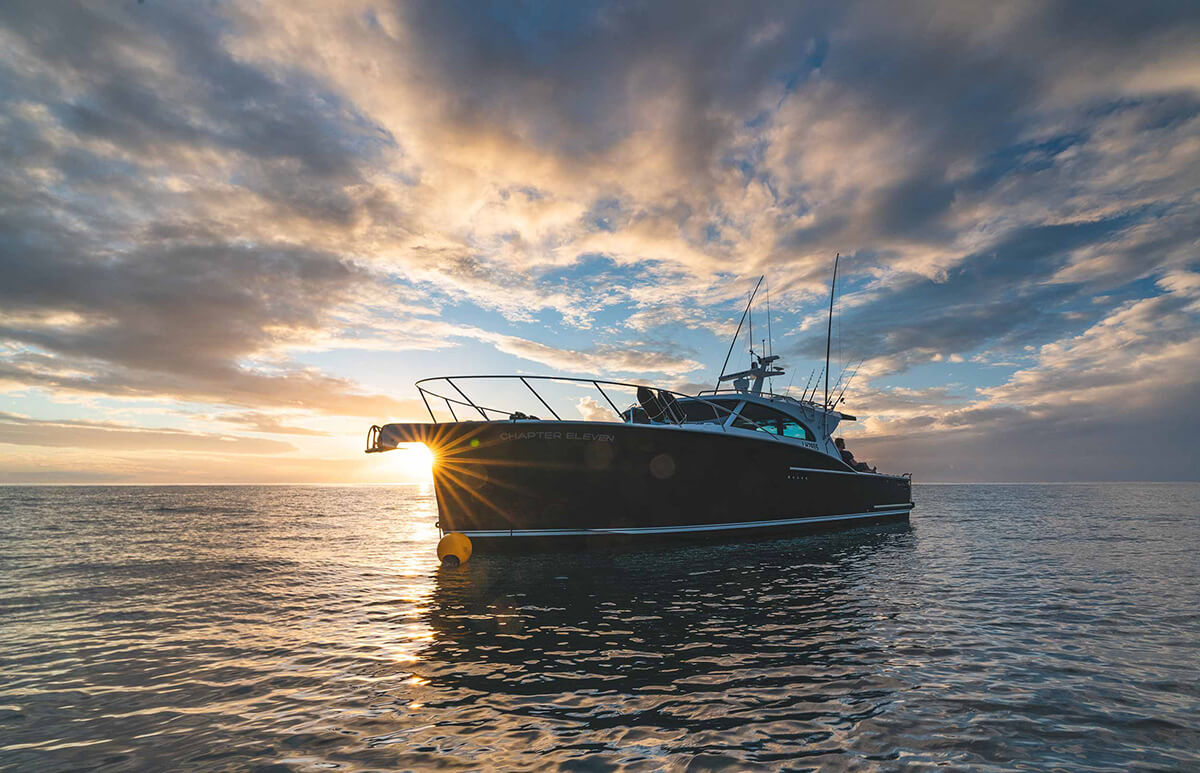 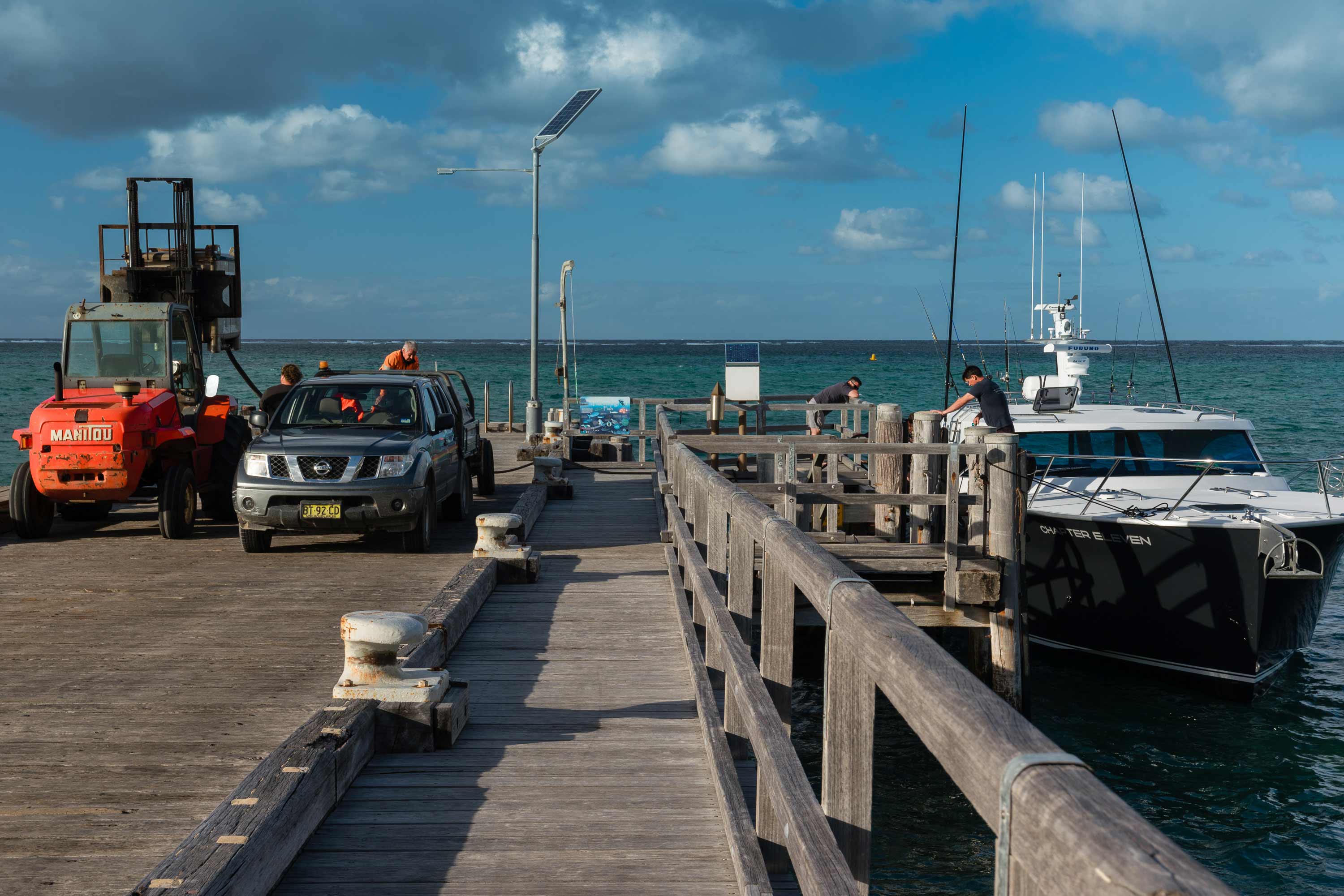 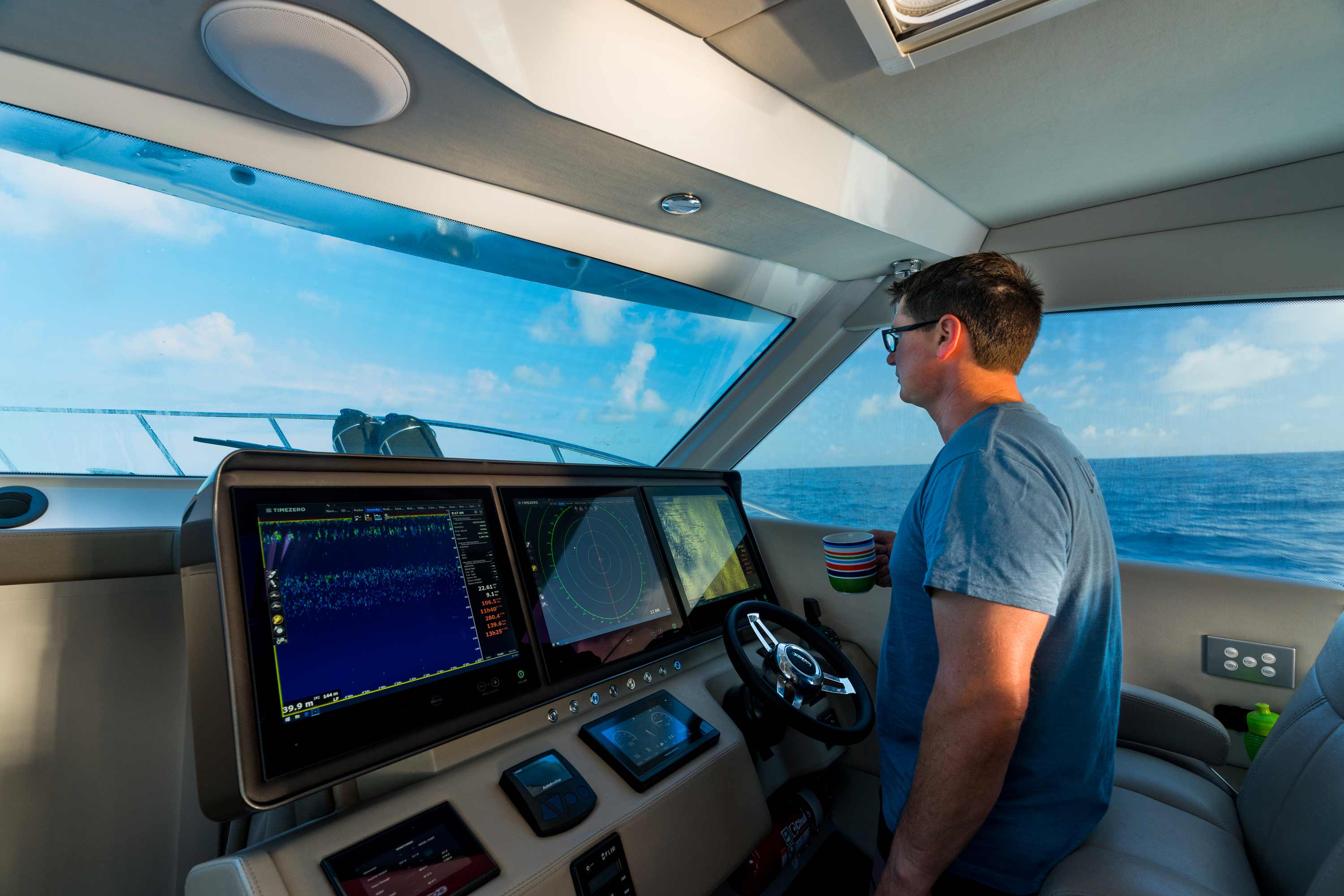 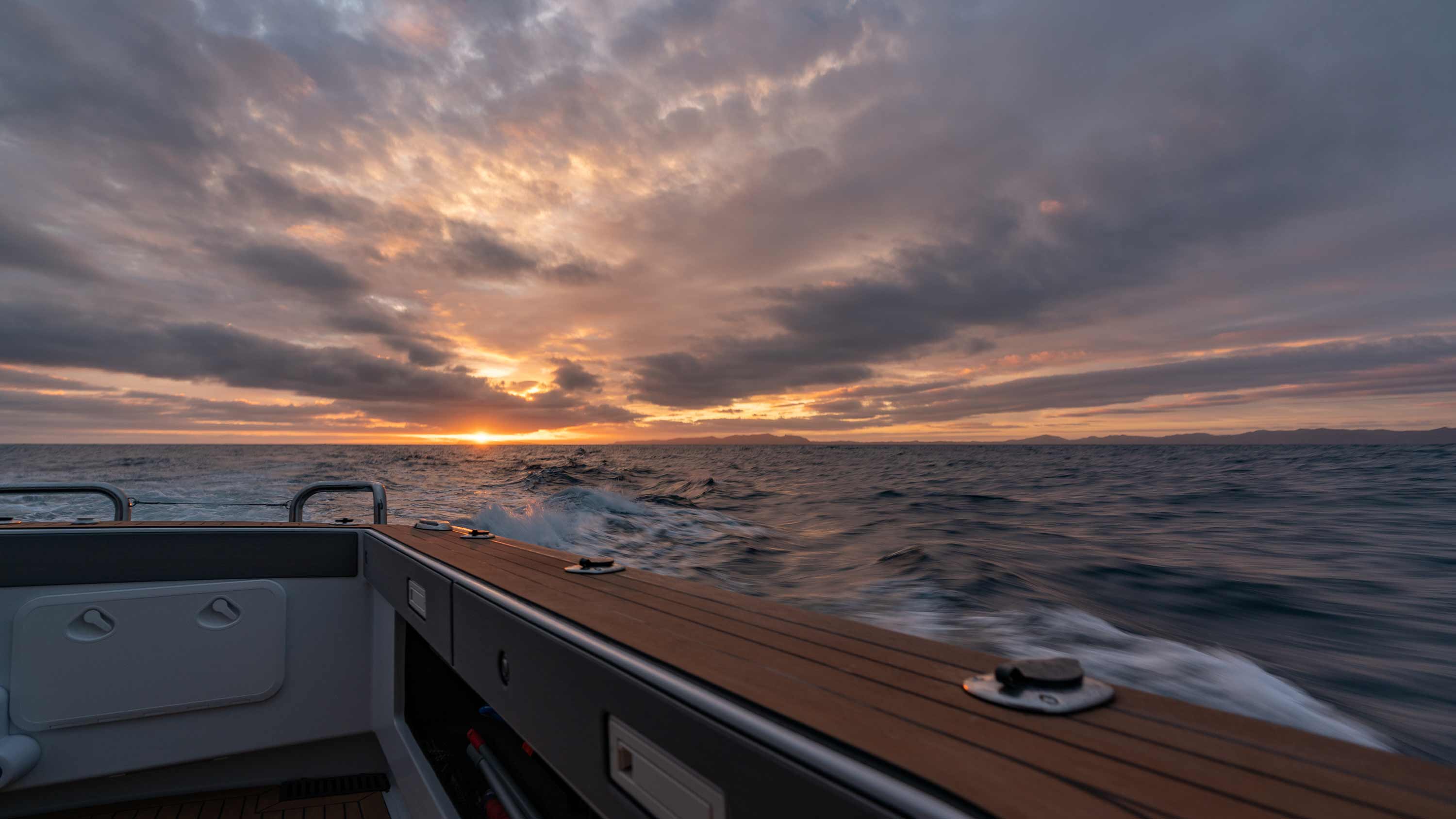 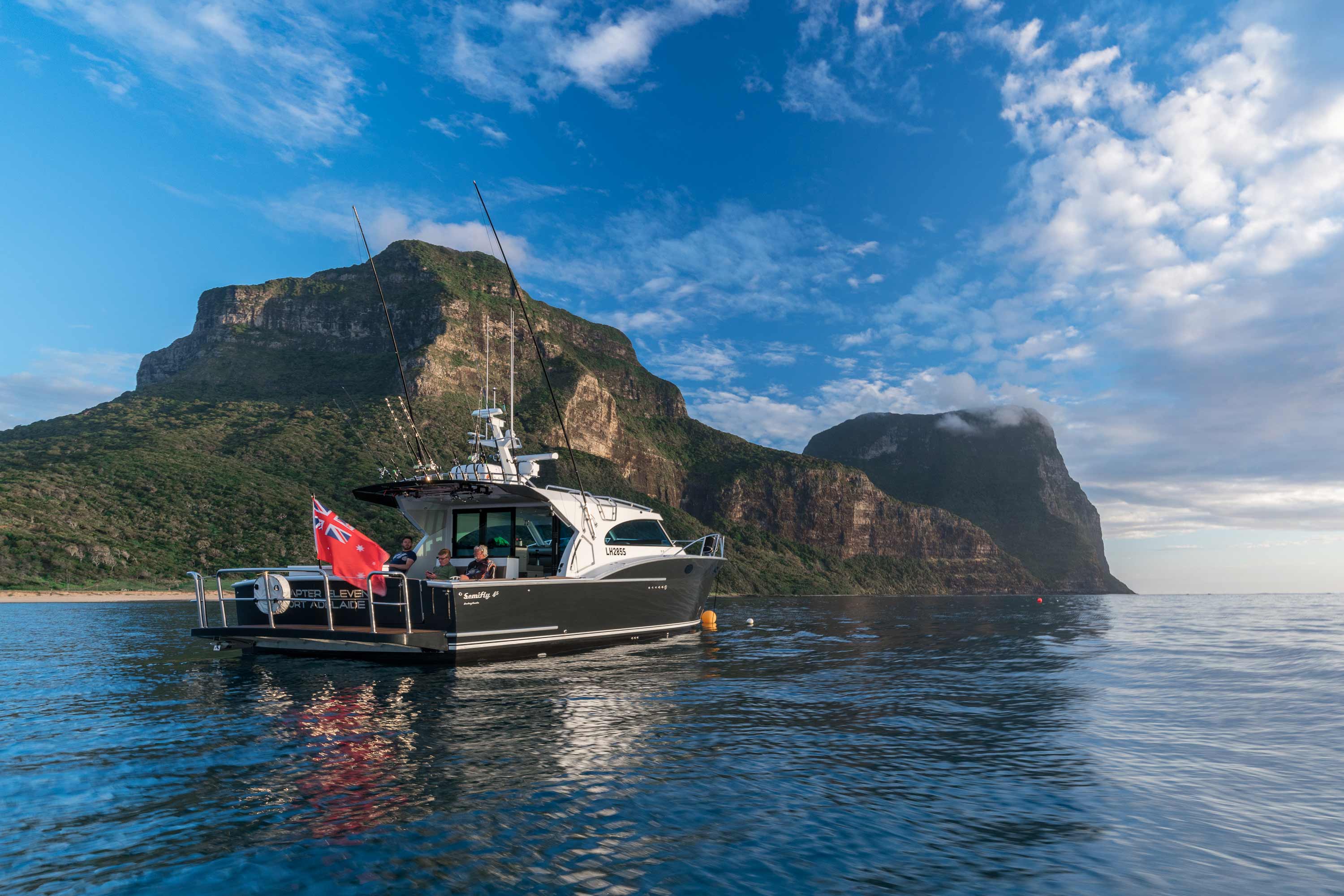